We all have different figures of inspiration in our lives that mould and influence our work. Dieter Rams has been one  of the main sources of inspiration for Alex Swain. As for Rams, he found his inspiration in the unwavering values of Japanese aesthetics; purity in thought that translated into simplicity in product.

Simplicity should not be simple for the sake of simplicity. It would then become decoration, which is ‘worthy of guilt’ according to Yanagi (1973). Rams defines simplicity as ‘the essential relationship between the given function and the form which is reduced to the minimal.’ In other words, the closer the relations between a product and its user, the more beautiful it’s simplicity is. 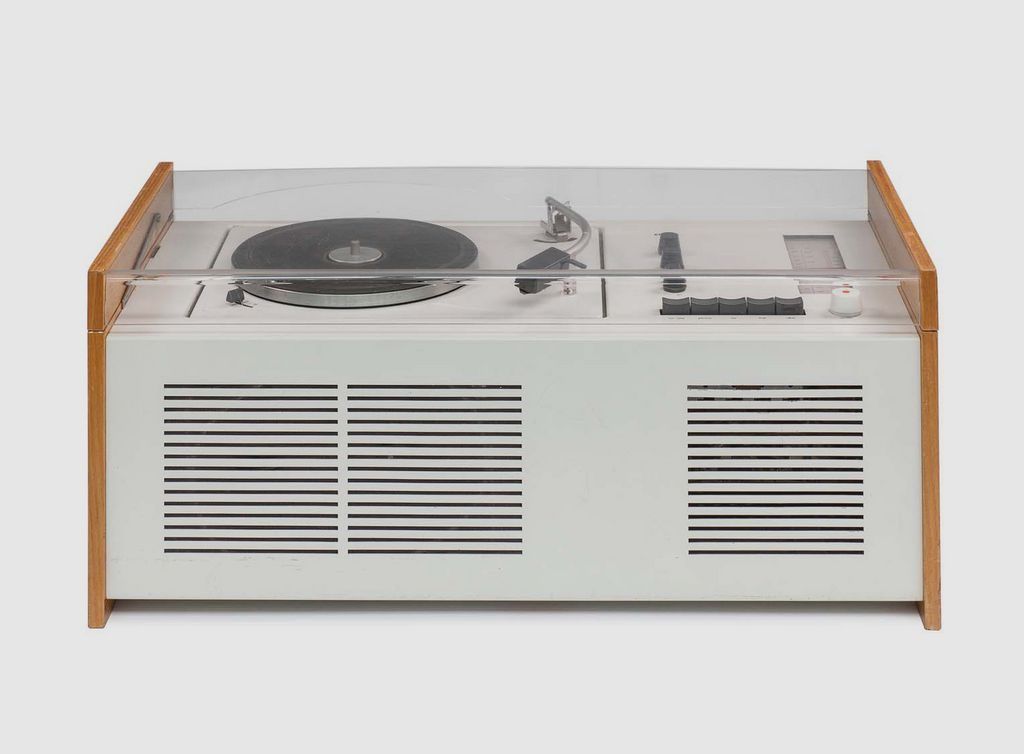 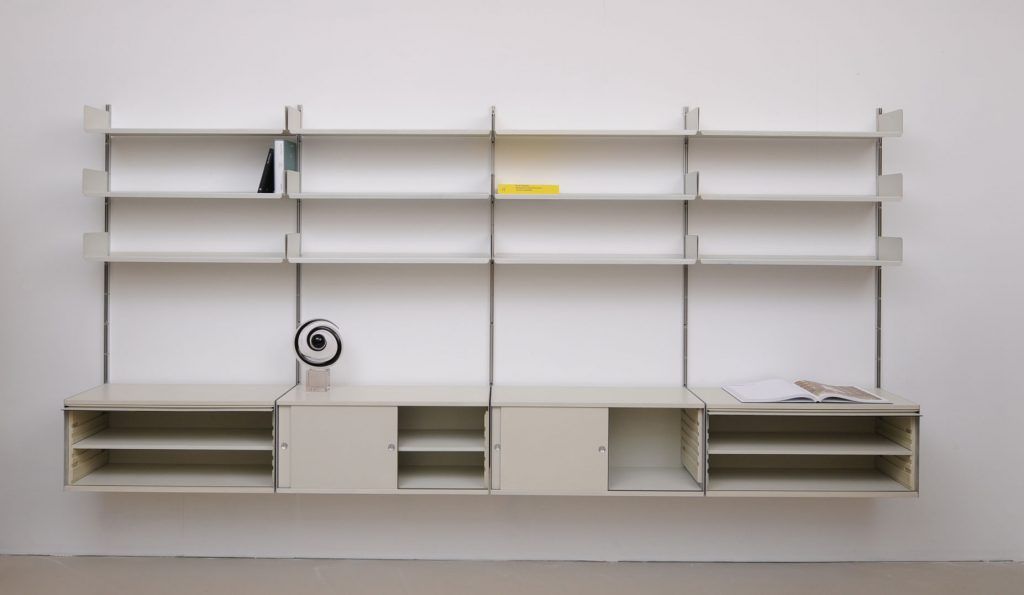 We should not view function as the bane of beauty. Rams crafted his ethos with a perfect blend of both. This is where he began to deviate from the Japanese way of thinking. Instead of using the beauty in nature as a starting point, Rams begins with thought. He believes that functional simplicity is only possible with intellectual research. With a depth in understanding, conscious awareness and a strong ethos, designers can greatly influence the nature of our product world.

Rams crafted the ten principles for good design which have inspired the work of many design studios, ByALEX included.

By following these ten principles of good Design, ByALEX contributes with the creation of beautiful furniture where space saving is not a burden, but a virtue (discover more contemporary home ideas here). 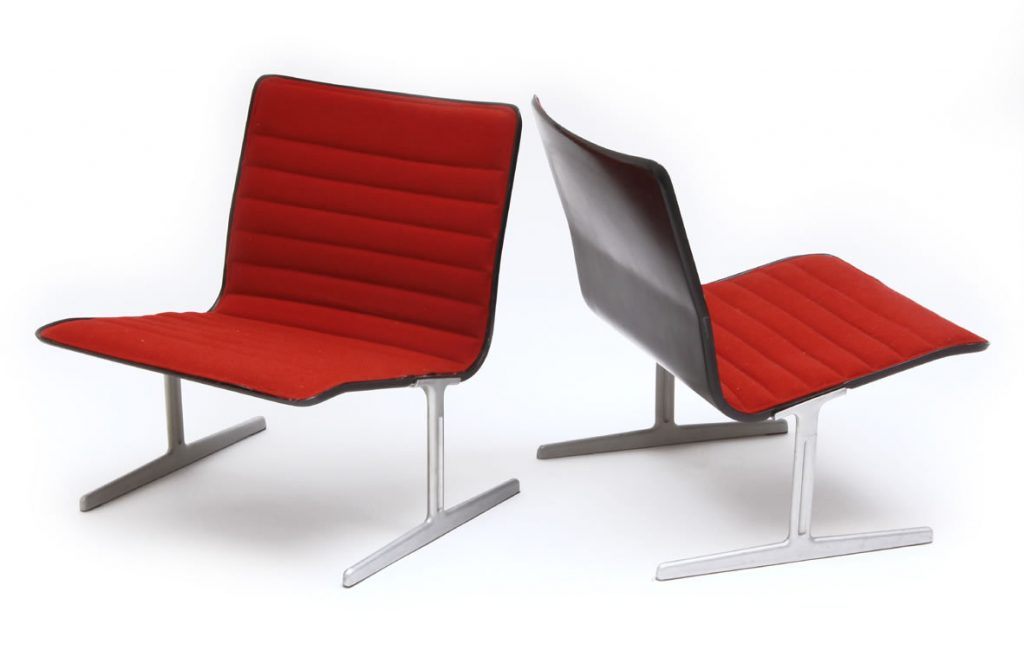 Intellectualism can however seem to be a foe of simplicity. But Rams resolved this by a conscious intention to be simple-hearted (pure), but not simple-minded (ignorance). Simplicity out of ignorance evolves into an excuse to hide behind superficiality, further attributing to today’s visual pollution and chaos. On the other hand, simplicity birthed out of knowledge will result in optimal functionality and the best possible user-quality that will facilitate long-term and economical use.

What made Rams truly remarkable, is the ability to condense the sophistication of human needs to minimal design . He mainly achieved this through a tedious process of reductionism with an emphasis on quality and details. After stripping the extravagance away, all that remains should be simply beautiful, truthfully justifiable and easily understood. At the end of the day, less is only more if it is also better.

Summarised in a few words, simplicity is achievable through consistency and effort. In the world which continues to pile up with ill-conceived products, purity is gaining an increasing importance. The ethos of Rams will continue to remain as our frame of reference here in ByALEX.

Think harder before you design, make and sell… try following the ten principles of good design. 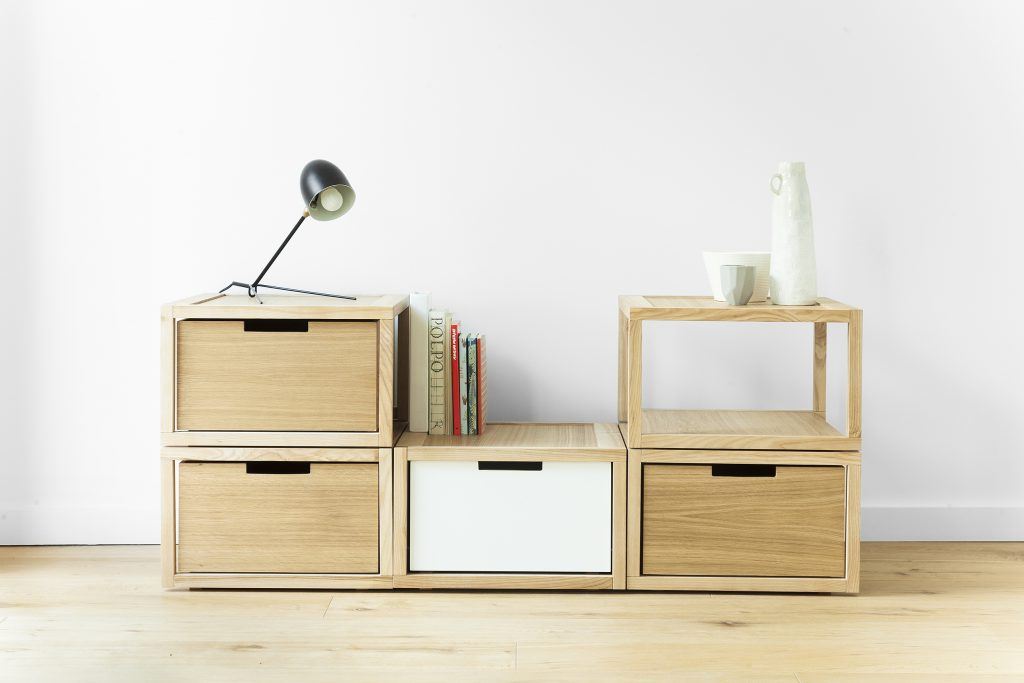